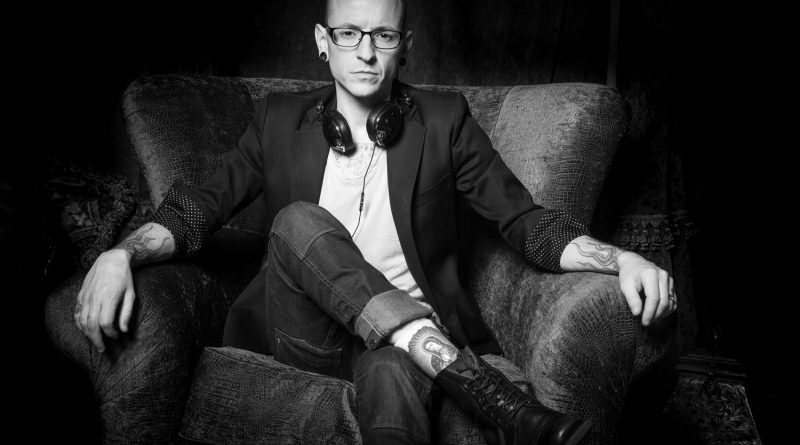 Chester Charles Bennington, was an American singer, songwriter, and actor, known for being the vocalist of Linkin Park. He was born on March 20, 1976, in Phoenix, Arizona, and was the son of Lee Russell Bennington and Susan Elaine Johnson.
Chester Bennington became interested in music from an early age, having as inspiration Depeche Mode and Stone Temple Pilots. He always dreamed of becoming a member of the Stone Temple Pilots. His parents separated when he was 9 years old, so he went into the custody of his father. The separation of his parents affected him so much that he fell into the use of drugs and alcohol. Fortunately, after a while, he managed to overcome those addictions.
In 1993, Bennington first began singing with his friend Sean Dowdell and together they moved on to form a new band, Grey Daze, a post-grunge band from Phoenix, Arizona. The band recorded a demo in 1993 and two albums: Wake Me in 1994, and …No Sun Today in 1997. Bennington left Grey Daze in 1998.
For the year 1999, he moved to Los Angeles, to try to enter Xero (Name of the band Linkin Park at that time). At his audition, Chester quickly attracted the attention of the band for his vocal quality, so he was accepted as a vocalist.
The same year In 1999, Chester Bennington with Linkin Park signed with the label Warner Bros. Records and in 2000 they released their first studio album entitled “Hybrid Theory” which until now is their most impactful album, since that time, Chester and the band published the recordings: Meteora (2003), Minutes to Midnight (2007), A Thousand Suns (2010), Living Things (2012), The Hunting Party (2014), and One More Light (2017) ), also worked on the Collision Course album with Jay-Z.
For the year 2005, Chester Bennington began an alternate project with the band Dead By Sunrise created by the singer and which also included Ryan Shuck, Amir Derakh, Brandon Belsky and Elias Andra.
With the band, Chester recorded the singles “Crawl Back In” published on August 18, 2009, and “Let Down” whose video clip was broadcast on the Internet between November 5 and 6, 2009. They released their first album under the name of Out of Ashes, on October 13 of that same year.
For the month of May 2013, in the Weenie Roast Concert of Kroq, Chester Bennington took the stage next to Stone Temple Pilots, becoming the new vocalist of this group. Together they played traditional songs by the San Diego band, and they also sang a new song called “Out of Time” which was the first single from the band’s record work. In the year 2015 Chester announced his retirement from the band because he was sacrificing time with Linkin Park.
Chester Bennington was a tattoo enthusiast. He had done work and promotions with Club Tattoo, a tattoo parlor in Tempe, Arizona. Club Tattoo is owned by Sean Dowdell, Bennington’s friend since high school with whom he played in two bands.
Father of six children, Tyler Lee, Isaiah, Jaime, Draven, Lila and Lily, with 41 years old the dear Chester Bennington past away on July 20th, 2017 was an horrible tragedy.
Chester Bennington left behind a legacy of music that will live on forever, from his earliest work with Grey Daze to his wonderful success with Linkin Park. He left a mark on so many of us, he will be part of our memories forever. Thank you dear Chester!