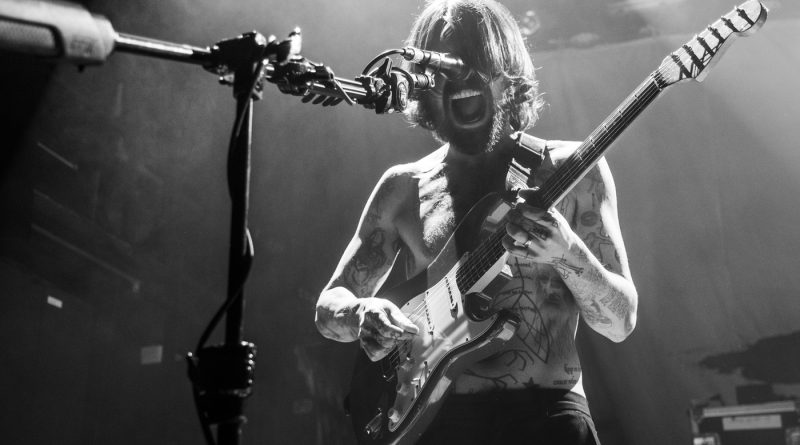 The Open Band Dead Poet Society was incredible on stage, played a lengthy 40-minute, the fans loved them!

Then a fantastic show by Dead Poet Society, Biffy Clyro took to the stage. Opening their performance with the song “DumDum” of the most recent album The Myth of the Happily Ever After.
The Band played 17 songs, including “Bubbles”, “Wolves of Winter”, “Black Chandelier”. They Offered fans an unforgettable concert.
Review by Maria Fernanda Capici
Photos by Matt Aquino https://www.instagram.com/rudeinblaq