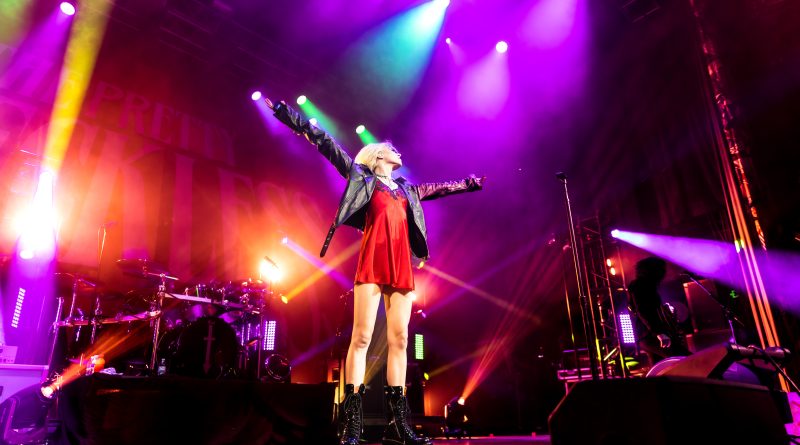 The Queen of Rock Taylor Momsen with her band The Pretty Reckless rocked the House of Blues Houston the last August 1, with their tour Death by Rock and Roll tour 2022! With Halestorm, The Warning, and Lilith Czar.
The American alternative rock band from New York, USA. Formed in 2009 by Taylor Momsen (lead vocals, rhythm guitar). Current members are Ben Phillips (lead guitar, backing vocals), Mark Damon (bass), and Jamie Perkins (drums).
In 2010, they released their debut studio album Light Me Up. The album spawned the hit single Make Me Wanna Die. In 2012, the band released their second extended play Hit Me Like A Man, which includes 3 new songs and 2 live version tracks from Light Me Up.
In 2014 The Pretty Reckless released their second studio album “Going to Hell”, with huge success!! In 2016 their third studio album, Who You Selling For, was released, The single Take Me Down, earned the band their fourth number one on the US rock chart.
The last year was released the new album Death by Rock and Roll. Touring for USA during this summer and Europe tour is coming in few months.