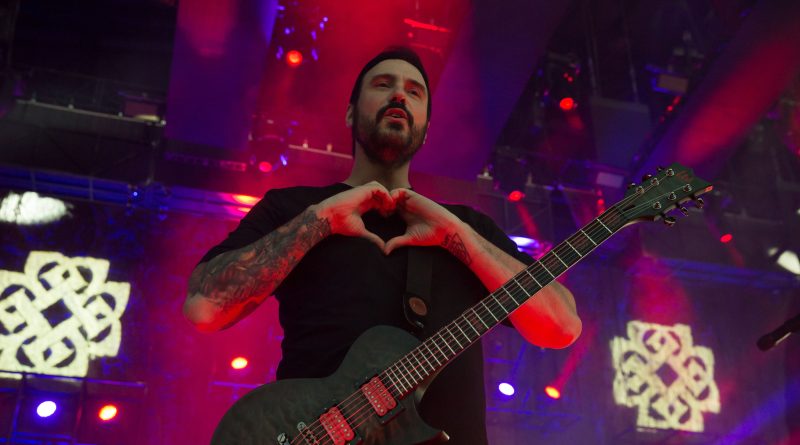 Breaking Benjamin followed suit and provided the intense rock music they are known for. A highlight from the set was the group’s semi-acoustic cover of Queen’s “Who Wants To Live Forever,” which presents the versatility of frontman Benjamin Burnley.

The tour will ultimately wrap up in Mansfield, Massachusetts at the Xfinity Center on October 8, 2022.