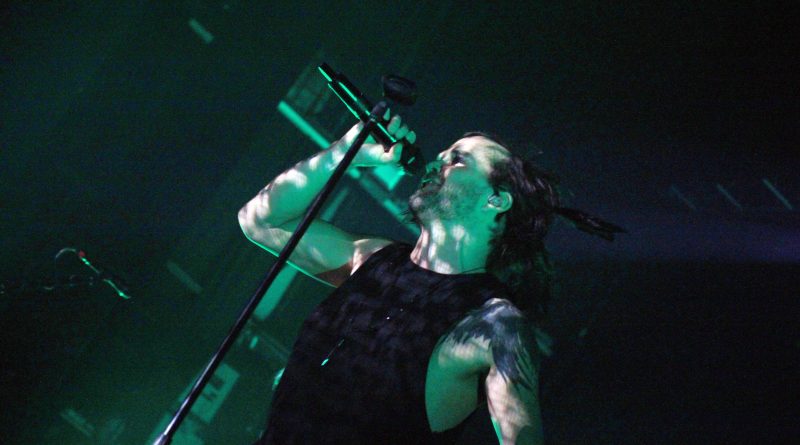 The band was formed in 1994 in Helsinki, Finland, by the lead, singer, and songwriter “Lauri Ylönen” and Eero Heinonen (bass).
They rose to prominence between 2003 and 2004 when their fifth album “Dead Letters” and its first single “In The Shadows” are released. The album and single sell more than 1 million copies worldwide.
In 2005 released the album “Hide From The Sun”, with the famous single “No Fear”, then its story!

This 2022 The Rasmus was part of the Eurovision Song Contest 2022 with the beautiful single “Jezebel”.
London was so expectant to see the band again! The concert started with the song First Day of My Life, the audience exploded!!
Going through their current and old tracks, the band showed all the power the fans are used to.
Lauri with his perfect and sweet Vocal range, Eero delighting with the bass sound, an extraordinary performance by Aki Hakala on drums, and the flamboyant and lovely “Emppu” Suhonen on guitar, made the audience nonstop to scream, jump and sing!