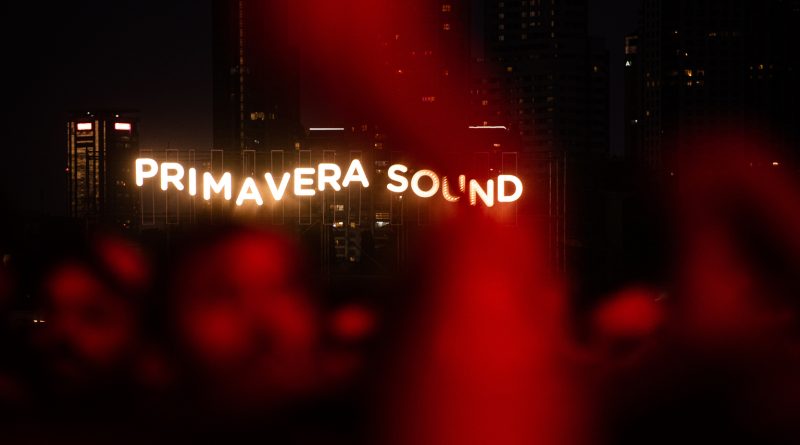 The Catalàn festival Primavera Sound landed in Buenos Aires for the first time, last October 14 on a night (not very spring) with wind and cold, but with an audience set on fire with the wonderful shows of Cat Power, Pixies and closing the night the great Jack White!

Continuing the show, the time has come for Cat Power! The American Singer, and songwriter Chan Marshall, gave us a beautiful show with the red light on stage, which made us feel more warm weather. With not only her known songs but also playing amazing covers (I Can’t Get No) Satisfaction “By Rolling Stones”, White Mustang “By Lana del Rey” and New York, New York “By Frank Sinatra”. Cat Power gave her best to the Argentinian Audience.

Later took the stage of the American Alternative Rock Band Pixies! With a very calm scenery, black curtains and not much else, made shake the audience! Their music is known for dynamic “loud-quiet-loud” shifts and song structures.
Black Francis with his unbreakable voice, Joey Santiago on guitar, David Lovering on drums, and the smiling Argentinian bassist “Paz Lenchantin”.
With almost 30 tracks, closing the night with “Winterlong”, by Neil Young. Pixies let us all be so satisfied with their performance!

And the wait is over!! The huge” Jack White” comes to the stage, with his characteristic pale face, and his blue hair, always so passionate, eccentric, and unstoppable.
For an hour and a half, the ex-The White Stripes showed us that rock will never die, with a wonderful setlist, the audience exploded with all his songs! Especially with “Lazaretto”, (with the Lyric in Spanish “Como madera y yeso”).
He made an unforgettable performance! As always Jack White Rocked the night!

We can’t wait for the second round of Primavera Sound Next November “9, 12, and 13” with Arctic Monkeys, Interpol, Travis Scott, Björk, Lorde, Hernán Cattáneo, and more…

Get your tickets in
www.allaccess.com
Review by Maria Fernanda Capici
Special thanks DF Entertainment, Silvana Gomez Caje, and Renata Saslavsky.